Inspired by Transcription! Messenger RNA, or mRNA is the messengers that transfer message from DNA to proteins directly. Editing mRNA means changing protein expression without any genetic modifications. We believe we can release the capacity of mRNA for easier, safer and more affordable treatment. We have worked on the simple, one-step mRNA Drug Discovery Platform, from mRNA synthesis, early discovery for new targets, and a rapid expanding pipeline. We focus on the mRNA-based vaccines and therapies of severe diseases. Powered by the cooperative labs, in-house mRNA manufacture capabilities and future new target discoveries, we aim to find the path to the cutting-edge spectrum of mRNA therapy. 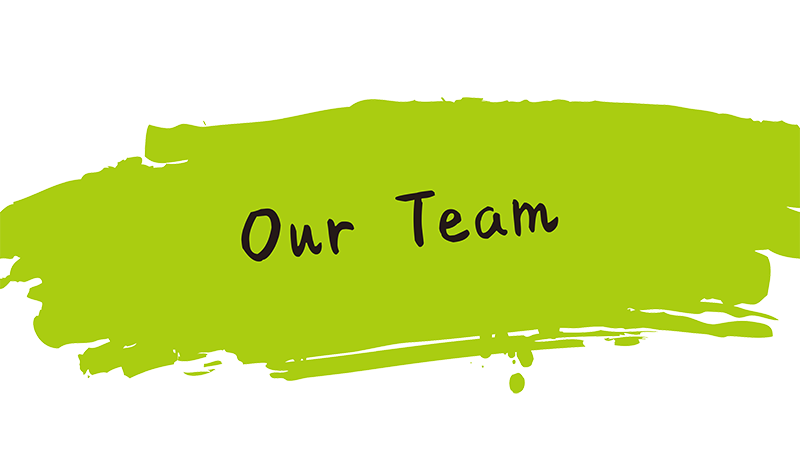 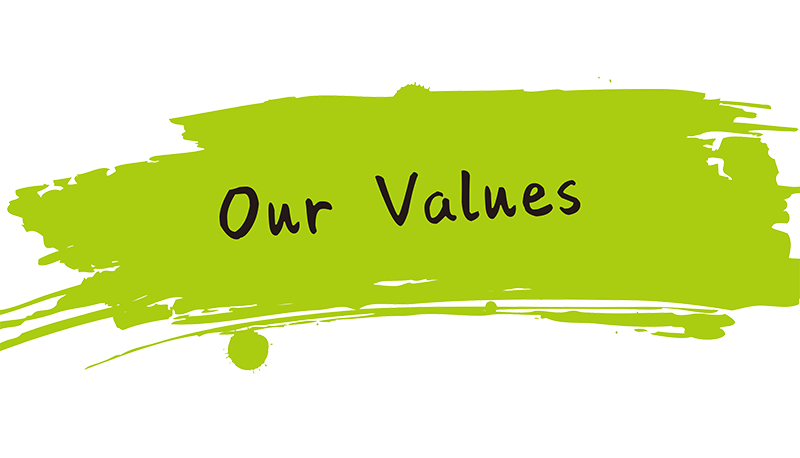 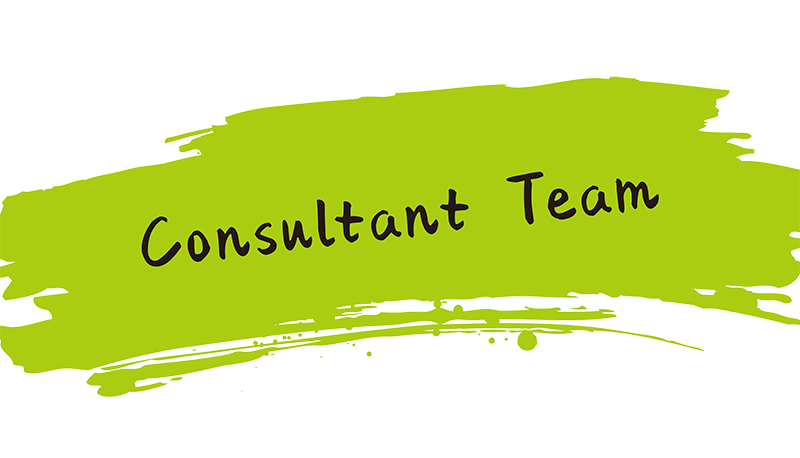